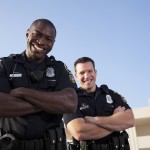 Predictive Policing Benefit: Ahead of the “Rear-view” CompStat look at historic crime

Predictive Policing Challenge: Reported crime must be accurate, timely, and sanitized in an RMS 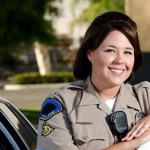 Predictive Policing Benefit: No new hardware to buy, hires to make, or limits on support 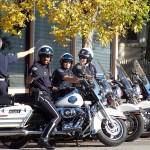 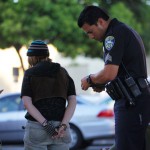 Predictive policing predicts crimes that will happen in the 500′ by 500′ prediction “boxes” by providing locations that are highest risk of crimes during each patrol shift each day. Placing patrol officers in the these boxes creates a deterrence and suppression effect, preventing a crime from occurring, and reducing arrests. There have been cases in which criminals were stopped in the act of committing a crime, or leaving the scene of a recently committed crime, but those are rare. Fewer arrests result in reduced city costs in courts, jails, and departments – freeing up resources across the board to focus on community issues and dig deeper into solving problems rather than focusing on an increasing prisoner population. 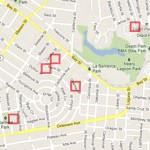 PredPol uses only 3 points of reported crime data from police systems: what crime happened, when it happened, and where it happened. The data is not tied to any demographic or individual data of any kind. Since the crime is based off of civilian reports, it requires an actual citizen (or victim, in many unfortunate cases) to report a crime and call for service in their area. Departments then place officers in predicted areas — many times near the recently reported crime — to deter future crimes and prevent re-victimization due to repeat offense (a known criminal pattern). This results in repeated crime prevention through an intelligently placed officer presence; it does not mean that usage of PredPol results in police oppression or profiling.

Predictive Policing Benefit: No personal data of any kind is used to generate predictions